Quatuor Coronati Lodge: Our Next Meeting

The paper and lecture have been posted online to read and view over the Summer. We expect to hold this meeting of QC Lodge at Freemasons’ Hall in London, with Q&A to follow.  Dining arrangements will be confirmed in September.

Please note that all AQC papers are copyright QC/QCCC and should not be reproduced or circulated.

Questions and comments on each paper can be submitted in advance or within 24 hours of the delivery date to editor@quatuorcoronati.com. 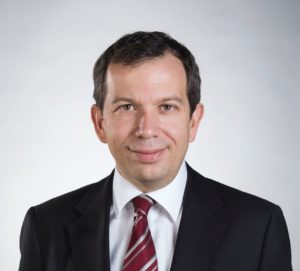 Professor Sanver was born in 1970. He is a graduate of Galatasaray Lisesi High School, which was founded more than five centuries ago, and received a BSc in Industrial Engineering (1993) and PhD in Economics (1998) from Bogaziçi University, Istanbul, Turkey.

Within Freemasonry, Professor Sanver is a Past Grand Master of the Grand Lodge of Turkey and an avid Masonic Researcher.

We look forward to welcoming members of QCCC to all our in-person meetings and encourage everyone to stay to dine and chat informally with the speaker and members of the Lodge.