‘Freemasons in the Transatlantic World’ 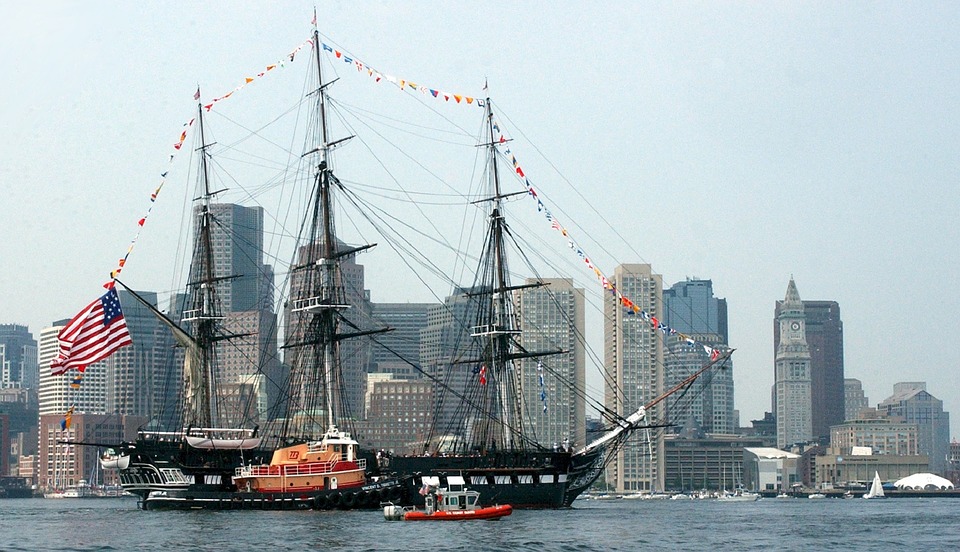 Some 180 delegates attended an outstanding QC Conference at the George Washington Masonic National Memorial in Alexandria, Virginia, in September 2018. The Conference included over twenty papers delivered over two and a half days, together with a demonstration Universal Lodge and wide-ranging open debates. The Conference Brochure gives a picture of the day-time events, albeit not of the evenings in Alexandria and our conference dinner at Theismann’s!
Conference Reports can be read in Philalethes and Freemasonry Today. 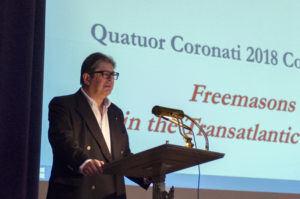 Our thanks to those involved, especially Ric Berman, James Campbell, Jon Shelton, Susan Sommers, Mark Tabbert, Tyler Vanice, and all our speakers. And to the teams at GWMNM, MACAL and MESH for their generous support.
The Conference proceedings Freemasons in the Transatlantic World – comprising the papers delivered at the Conference, are available to buy here.

The Conference Papers include:

‘An Enlightened Exercise of the Right of Suffrage’: A Prosopographical Study of the 1831 Anti-Masonic Party Delegates
Jeffrey Croteau

The Ends of the Masonic Atlantic: Three Lodges that Connected Masonry from Canada to the Caribbean to Cape Town
Hans Schwartz

The Multifaceted Freemasons of Jamaica: ‘Each One Members of the Other.’
Jackie Ranston

The ‘Republican Craft’: Freemasonry and the Politics of Loyalist Saint John
David Bell

The Role of Men of Colour in the Early Period of Freemasonry
E. Oscar Alleyne

We hosted more than 200 visitors at our Symposium at Freemasons’ Hall in London on 15 February: Professors Andrew Prescott & Susan Sommers argued that the first Grand Lodge was not formed in 1717 but 1721; and John Hamill & Dr Ric Berman, contended the reverse.

Videos of the principal talks have been posted to YouTube and can be accessed here:

The papers delivered on the day are published in AQC 131.

Tercentenary Conference on the History of Freemasonry

Celebrating 300 Years of the Grand Lodge of England

The three-day conference held jointly by Quatuor Coronati and Queens’ College closed on 11 September 2016 having brought together scholars from across the world to speak on the history and development of Freemasonry. More than 160 delegates and guests attended, and the proceedings have now been published. The book of the Conference – Reflections on 300 Years of Freemasonry – is now sold out!

Alongside a full programme of excellent lectures, the highlights of the weekend included a formal dinner at Queens’, Ric Berman’s Prestonian Lecture at Bateman Street attended by the Provincial Grand Master of Cambridgeshire and his team, the PGM and PGS of Leicestershire, and the GMs of Italy and Japan, among other distinguished attendees. 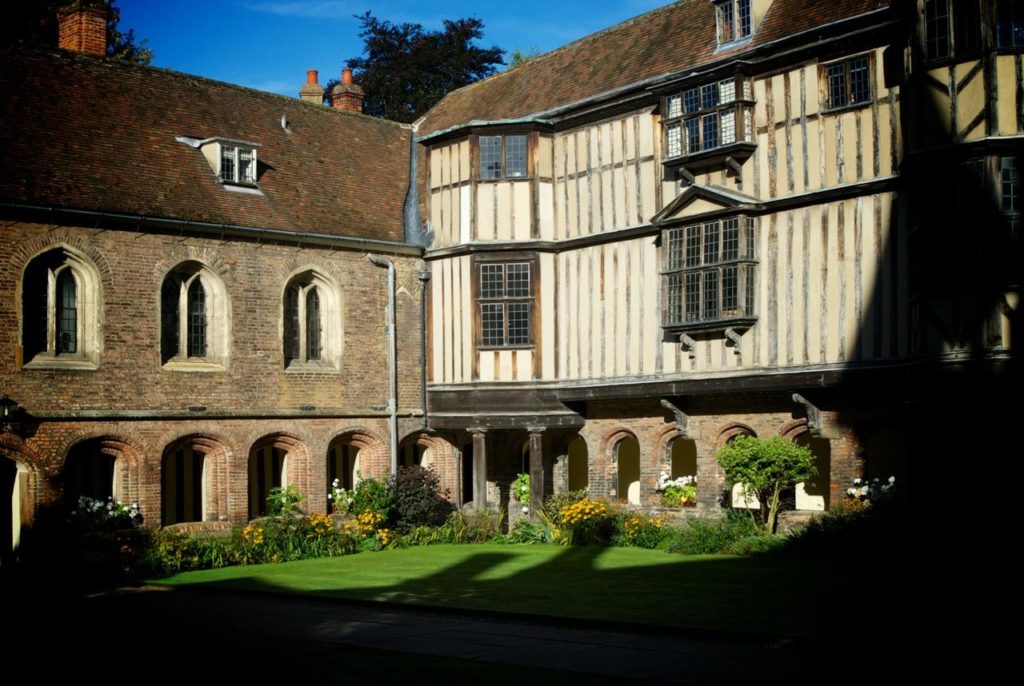 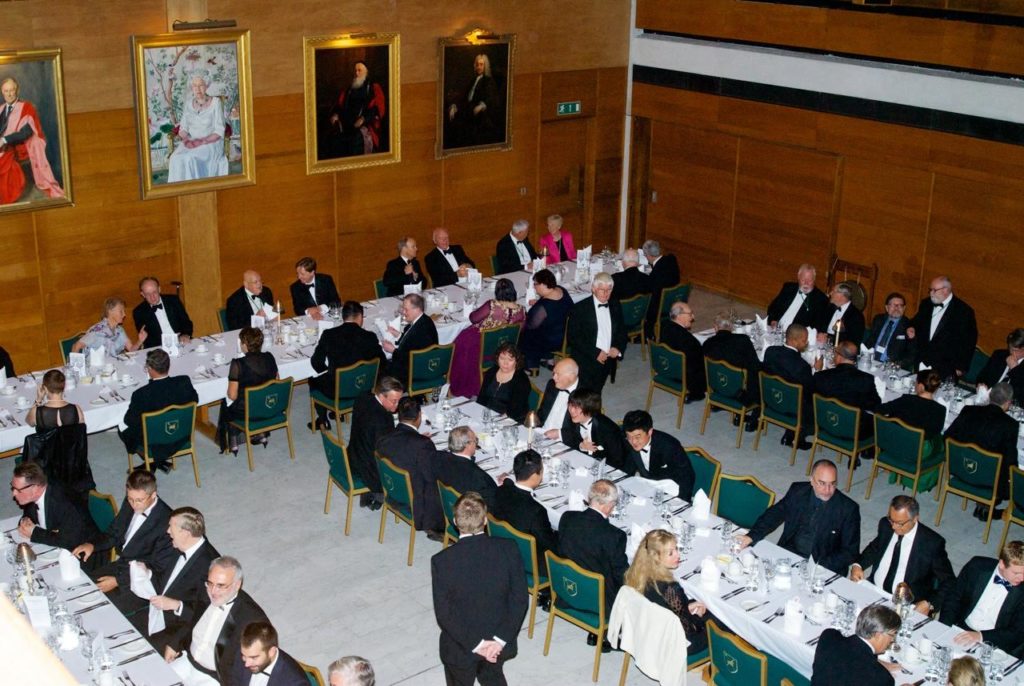